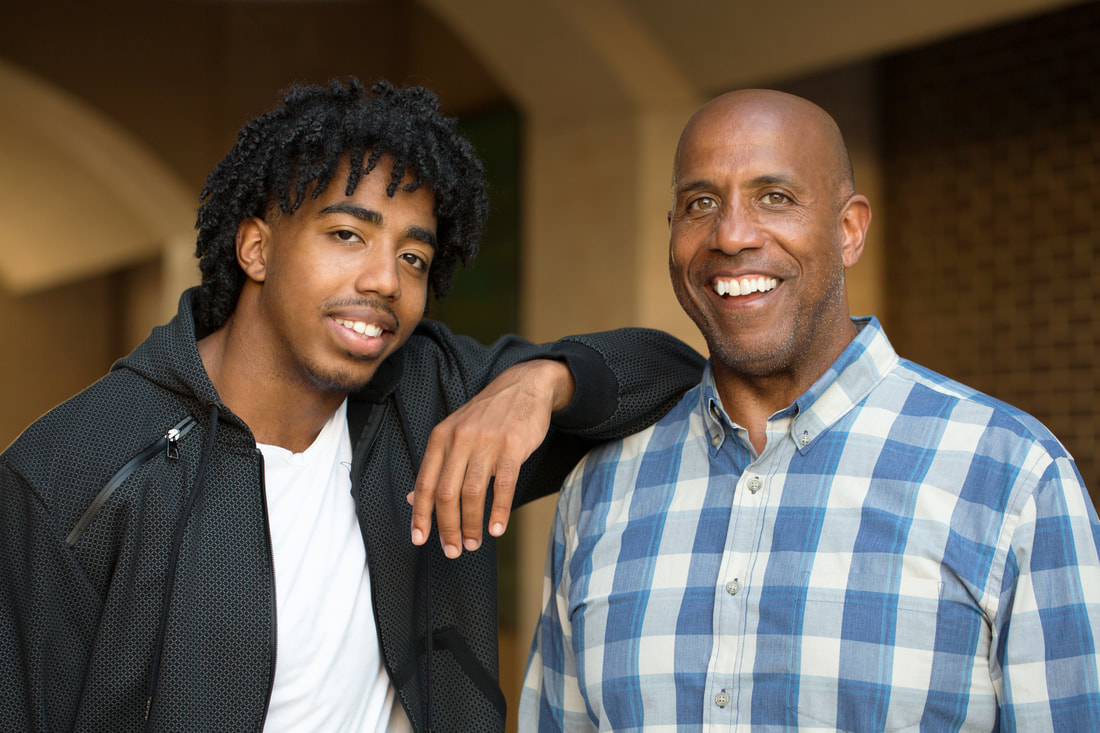 My answer to the first question, “Who Is A Father?” is from the perspective of a young man who grew up without one. My mother was 13 years old when I was born, and she lived most of her life struggling with drug abuse until she died at the age of 54. She did not tell me who my biological father was until I was 24 years old. By that time, I had discovered the following answer to the above question through a man name Mr. James Anderson.

When I was 20 years old, I met Mr. Anderson. He invited me into his family and raised me as his own. He listened to my story of growing up in a low-income family, my struggles of being raised by a drug-addicted mother, my fight against the temptation of becoming a drug dealer, living in abusive relationships, and running to the military to escape the trauma of my past life. I told him how and why I made unhealthy decisions in the past, and he advised me on how to make healthy ones in the present. He also led me to new opportunities that helped me choose a career that allows me to teach other young men how to overcome the challenges of growing up as a Black male.

So to answer the first question, who is a father, for me, it was a man who listened to me, learned from me, and led me with love. It was Mr. Anderson. Under his care, I realized that the relationship between a father and son is born out of love, not blood. It was he who taught me what it means to be a father. He became my non-biological father, and I became his non-biological son.