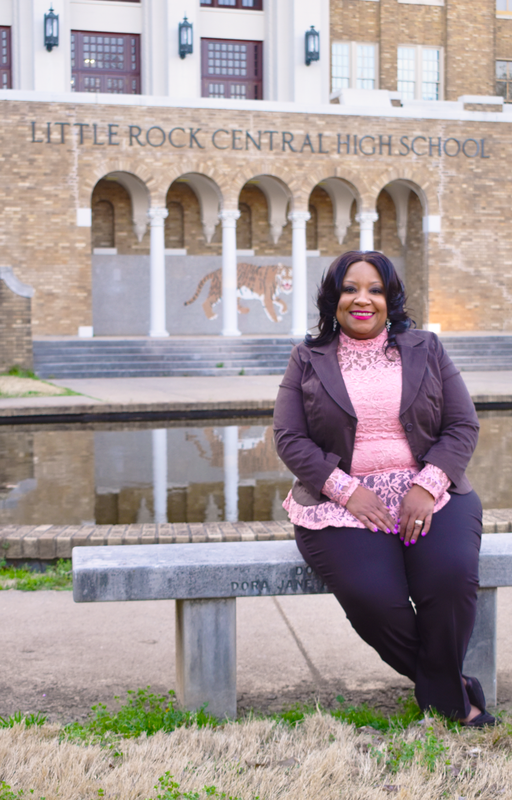 “As a human, we need food, shelter, and clothing...
​– I fight for those rights.”
LaTonya Austin Honorable is a central Arkansas attorney who practices criminal defense, family law, civil litigation, and probate law. She is the wife of Lee, which Austin Honorable lovingly regards as “The Real MVP.” Together they co-parent their beautiful daughters, Ayhana Austin, Yasmine Honorable, and Alana Honorable. In addition, she is the daughter of Fran Kelley and sister of Jeremy and LaFrancis Phifer.

The foundation of her professional career includes 19 years as an attorney on the city, county, state, and federal levels, and she has served as a two-time president of the W. Harold Flowers Law Society. Additionally, she has served as a former board member of the Adult Learning Alliance (formally the Arkansas Literacy Councils), which focuses on and supports Adult Literacy programs across the state.

She is a current board member of Positive People Promotions, her family’s organization that tutors and mentors children from kindergarten through young adulthood. In addition, she is the Membership Chair of the Arkansas Association of Women Lawyers, Chair of Exalt Academy – Southwest, a member of the North Little Rock Chapter of the NAACP, the Pulaski County Bar Association, the Social Action Co-Chair of the Little Rock Alumni Chapter of Delta Sigma Theta Sorority, Incorporated, and the Outreach Director of St. Luke Baptist Church. Austin Honorable is also an alumnus of Little Rock Central High School and the University of Arkansas at Fayetteville. 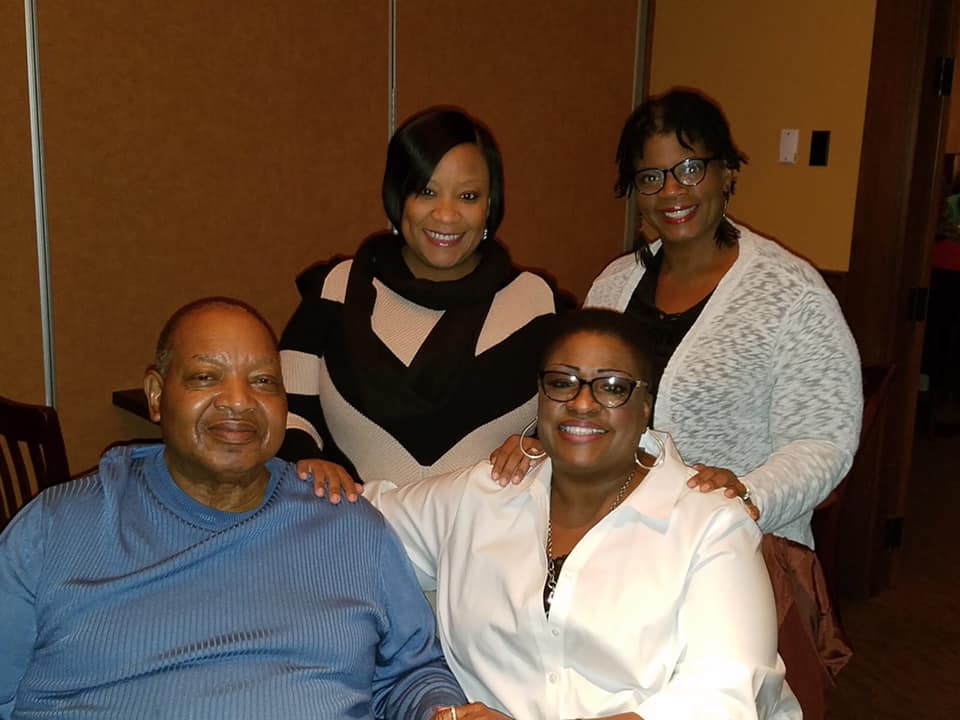 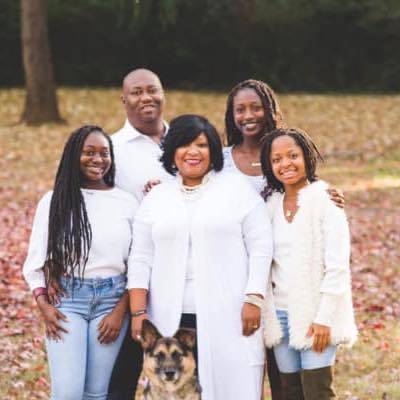 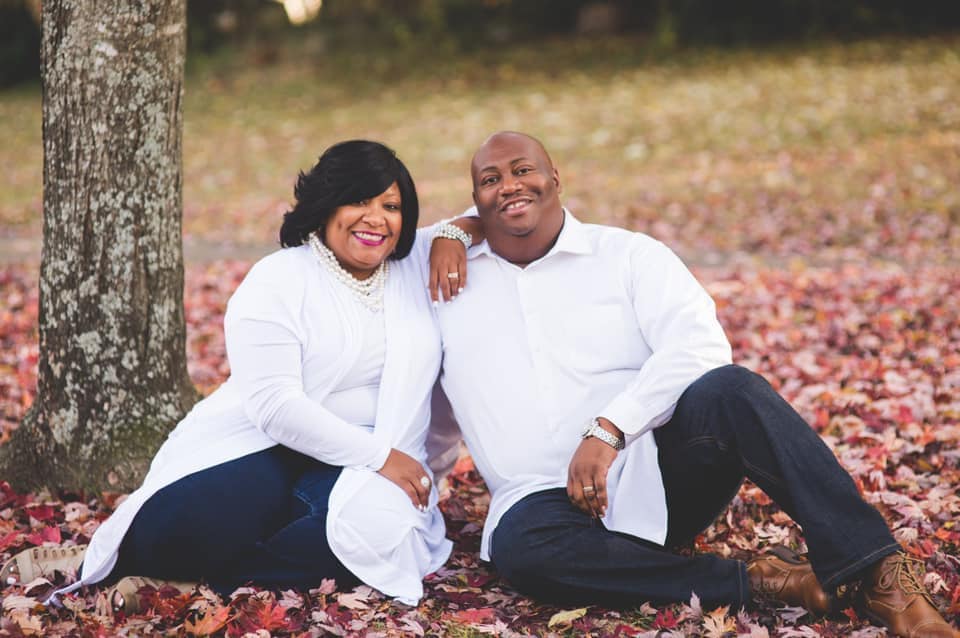 Inclusive of these affiliations and experiences, Austin Honorable is the daughter of community leader, minister, and published author, Fran Kelley, and her biological father, Roy Lee Laird, a Baptist pastor and Civil Rights Activist. Laird’s work included marching, protesting, and changing laws related to improving and protecting civil liberties and rights alongside local leaders, such as Dr. Martin Luther King, Jr., Cato Brooks, John Walker, and Retired Judge Olly Neal. Laird’s premature death at the age of 40 in February 1979 was devastating to many.

Austin Honorable credits her mother for teaching and introducing her to politics and her father for her drive to be an advocate for human rights. Their influence, coupled with the love, support, and teachings of the father who raised her, Bobby Joe Kelley, has helped her cultivate her passion for making a difference in the community and the courtroom. Unfortunately, Kelley passed away on December 31, 2020.
INVOLVEMENT
Judges are not supposed to be activists. The very nature of the job is to be an interpreter of the law, not to advocate for changing or making the laws. However, Austin Honorable thinks there are times that judges can encourage the enforcement of issues by applying the laws in place.

“Prior to running for judge and in between campaigns, there were certain issues that I felt very strongly about, especially those issues dealing with people’s rights. I’ve always wanted to be and have always handled my practice in a way that helps people understand and enforce their rights. So whether it is landlord-tenant laws or voter protections, the issue for me is simply protecting human rights.”

Aside from her extensive resume as an attorney and her community involvement, she is a present supporter of certain issue-based education. She held the Rally of Restoration, which dealt with helping those convicted of felonies – that have discharged sentences – restore their voting rights.

“In 2020, the legislative session included a proposed bill related to criminal record sealing. Previous law denied people with felony convictions before the Comprehensive Criminal Record Sealing Act of 2013 [Effective January 1, 2014] from getting their records sealed because the statute wouldn’t allow judges to apply the Act retroactively. That hems up a lot of people who committed a felony, let’s say, in the 80s. That’s a problem.”

Austin Honorable helped to change that law to allow folks with sealable offenses to get their record sealed, even if the offense occurred before the original effective date of the Act.

“There are organizations, community leaders, judges, and attorneys around central Arkansas that help with criminal record sealing, and I am an advocate for this. We recently had a rally live via Facebook to get the word out to people who work in the space of voter registration or get the information to those who have been convicted of a felony but would like their rights restored.” 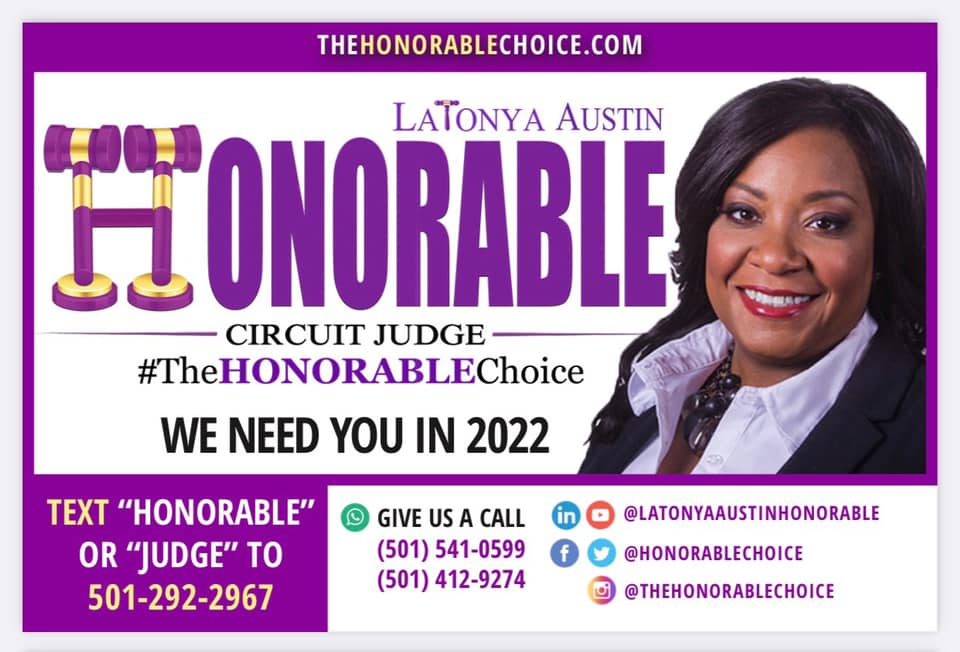 Austin Honorable also organized the Rally Against Fear after the murder of George Floyd to provide willing local attorneys and the legal community with the opportunity to stand in solidarity with activists as advocates against injustices. It was also an effort to address the Black community’s fear of law enforcement; the fear of going into a courtroom; the fear of the measures taken to express and enforce white supremacy; the fear of Black voicelessness; the fear of centuries-old lack of accountability; and the fear of justice not being served. It also encapsulated a new fight against it all – the lawsuits, rallies, riots, and things that people are speaking out on saying, I can’t do this anymore. This rally is Austin Honorable’s part of the collective noise.

“[During the summer of George Floyd] I had a couple of conversations where people asked ‘Where are the Black attorneys (locally speaking)…where are our local community leaders that are going to say THIS is where we stand?’ My response was that ‘I am an advocate – that’s a slight difference from an activist. The activist does not need me to be on the streets with them because when they get arrested, they’re gonna need me to be an attorney rather than in a holding cell with them. However, I do know that I have to do something. My ‘something to do’ was the Rally Against Fear.

Another component of this rally was addressing voter rights, voter protection, and encouraging people to become a part of the process through the voice of their vote. It is deemed a modern-day semblance of the March Against Fear – a 1966 Civil Rights demonstration of solidarity created by Activist James Meredith. It began on June 5 and started at the Peabody Hotel in Memphis, Tennessee. The march ended on June 26 in Jackson, Mississippi, with 15,000 marchers (the largest civil rights march in Mississippi history) and 4,000 new Black registered voters.

Inclusive of her efforts, Austin Honorable holds workshops that teach voters how to learn about candidates, voting procedures, and how to access voter ballots because of the importance of knowing who and what you’re voting for. People must be informed about this election because of the recent redistricting of the county. Due to this, voters’ Congressional Districts, Representatives, and Senators may have changed. If voters are unaware, this could cause problems at the polls.
3-D Platform:LaTonya Austin Honorable’s personal and professional experiences have taught her how to do this in a way that will transform the public’s opinion of the judiciary as a whole, and literally make this 3-D Platform come to life.

Make #TheHonorableChoice on May 22!
“Justice should be equitable and not just equal.”
THE JUDICIARY
The judiciary, or judiciary system, is the system of courts that resolves legal disputes/disagreements and interprets, defends, and applies the law in legal cases, which affects everybody’s lives.

The system‘s hierarchy in Arkansas begins with the district courts. This is the first-level court, and it primarily hears cases such as misdemeanor criminal offenses, traffic, small claims, etc. The second level is the circuit courts, which hear cases of felony criminal, juvenile, guardianships, breach of contracts, debt collections, voting rights, child support and custody, adoptions, personal injury, etc. Cases that are filed in Pulaski County, but may affect the entire state, are done at this level, as well. For example, the lawsuits related to the marijuana ballot initiative, LGBTQ civil rights, voter protection rights, and other issues were filed in Pulaski County Circuit Court but affect the entire state. The Arkansas Court of Appeals is the third level, and the Arkansas Supreme Court is the last or highest court in Arkansas.

The second level of the judiciary system hierarchy consists of seventeen Circuit Court Judges, all of equal authority, with only five elected from predominantly Black subdistrict electorates. These five are known as the “Hunt Decree” subdistrict, named after African-American Attorney Eugene Hunt.

In 1989, Hunt filed a lawsuit stating that the state of Arkansas was violating the Voting Rights Act by not allowing Black people to elect people of their choosing. The state resolved the lawsuit by dividing Pulaski County into two judicial subdistricts, which created a predominantly Black subdistrict and a predominantly white subdistrict. This created a promising likelihood that judges would run and be elected solely based on the predominant race of the residents of the subdistrict. 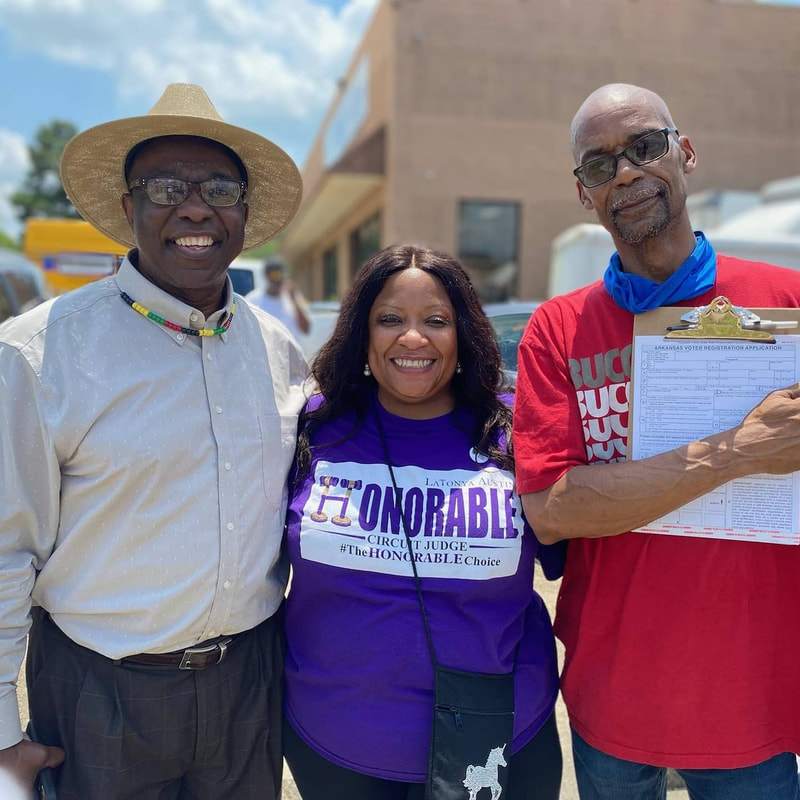 THE RACE
Austin Honorable has run for two vital seats in the judiciary system – Little Rock District Court Judge in 2018 and Pulaski County Circuit Court in 2020. Although she did not win either seat, she continued to serve her community, understanding that there was still a job to do. Her service on boards and committees and her advocacy efforts over the last 20 years have aided her in gaining insight and perspectives into what she believes is essential to the well-being of people in the judiciary system. It has also helped define her judicial platform to account for what is equitable versus what is equal.

The essence of Austin Honorable’s platform is referred to as the 3-D Platform: Use judicial discretion to help decrease the negative perception of the court system while reaching a fair and equitable disposition of the cases in her court.

“You can treat everyone equally by giving them the same thing, but that doesn’t mean it will be equitable or fair to each individual person. To alleviate this problem, you must look at individual circumstances, at that time, at that moment in time, and make the best decision about what’s fair to them at that time.”

Austin Honorable is very grateful to her family and friends for the support of each campaign. She also appreciates her diehard supporters, whom she knows, and those she does not know because she would not have received the votes she has thus far without them. She is also appreciative of her consultant team, Field Team, Marketing Team, and volunteers for their continued efforts.

“I just know that timing is everything. The people I’ve met…the support I’ve received…it was about the timing. When I didn’t win the first time, I wondered why – it was really hurtful. But I realized that I was not equipped with what I needed at that time. So I’ve learned something new every time I’ve run. And I’m still learning! But I’m open to it in order to be the best judge I can be and this county needs. So it’s all been preparing me. It’s rewarding because it forces me to be better.”

ELECTION
Pulaski County Circuit Court Judges will be voted on in this election. Early voting will run from May 9 through May 23, with Election Day on May 24, 2022. You can support Austin Honorable’s campaign in several ways:
You can get a copy of your sample ballot to be prepared for who you are going to vote for. To get yours, go to www.VoterView.org, enter a few details, and your specific ballot will appear once they are made available by the state. Austin Honorable encourages voters to vote the “down-ballot,” meaning vote all the way down the ballot, not stopping at the major positions at the top of the ballot.

“You can print it out, highlight all the candidates you want to vote for, take your printout to the polls, and vote. But vote down the ballot – don’t skip anyone.”

​Unless otherwise stated, photos are courtesy of LaTonya Austin Honorable and/or her staff.