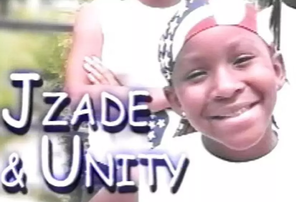 Little Rock native, Jzadé Forté
(pronounced Zha-day), has an impressive musical career. It consists of several titles: rapper, singer, songwriter, actress, producer, musician, engineer, and composer. She has acquired over 20 years of industry experience infused with her participation in her family's contributions to the R&B and Gospel sectors of music. With her gospel roots and inherited love for music, Jzadé started rapping and playing instruments at age 4. She then took on an interest in playing instruments and learned how to play piano, guitar, and drums by her 9th birthday. Jzadé got lots of opportunities to hone her crafts in church, and one day, she decided to accompany her gifts with her vocals.
Propelling forward musically, Jzadé tapped into other musical esthetics, such as writing and producing music. These skills became energy to her career pursuits and motivated her to audition for two national stages —XFactor and American Idol. Although she did not make it to either show's main stage, she did advance through audition rounds for both shows and received several callbacks from interested executives. Nevertheless, things were moving in a positive direction for Jzadé's career. Her talents gained her national recognition as the first female Audio Engineer of Little Rock, Arkansas, at 16 years old.

Shortly after this, Jzadé decided to take a break to mature and grow artistically…and to graduate from high school! After graduating from Pulaski Academy High School, she moved to Fayetteville, Arkansas, and studied music at the University of Arkansas. Her studies did not leave much time for music, so she worked on professionally developing her skillset between classes and her work shifts. However, she still managed to produce an album! 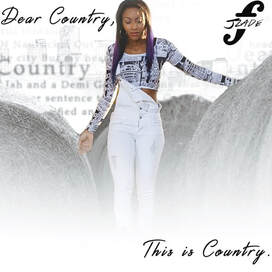 At the age of 20, Jzadé released "Dear Country, This is Country." This breakout mixtape sold worldwide as the "Country Girl" and "Original" tracks gave it momentum into the music industry's underground sector. The young artist acquired radio success, expanding her fan-base and gaining her recognition from music executives across the South. As an immediate result, Jzadé headlined her own 10-city tour that stretched from Austin, Texas to Atlanta, Georgia. As her tour concluded, she released her hit single "Dark Knight" in 2017.

Jzadé grew content with establishing roots in Fayetteville, but her family was struck with a loss back in Little Rock, so she returned home. As she processed the devastation, she decided it was in her best interest not to move back to Fayetteville. For the first time in her young life, her love for music was in the backseat. It would take months before she was able to feel that love again, but she knew it was the only thing that would help her express the pain she felt inside. 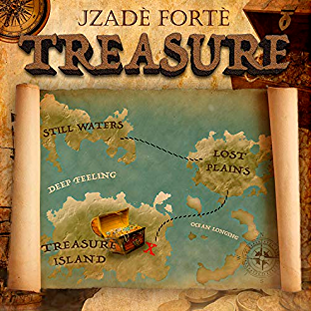 After taking a break from music, Jzadé returned on the scene with a three-part trilogy entitled "Treasure," a fiery, grown woman image and sound that is securing her a spot alongside today's mainstream artists. This project conveys her process of finding peace with experiencing so many forms of loss in her personal life. Her next release will be a track entitled "GPS'n" – an acronym for God Please Spare us Now.

Today, Jzadé's resume is bountiful. She's been blessed to open for a diverse list of major recording artists and has traveled the country performing her music her way. Quite impressive for someone her age. She continues to produce unique musical tracks for artists in Arkansas, helping to intensify Arkansas's mainstream presence on the musical map.

Jzadé also manages the H.O.M.E. Teen Youth Center charity organization alongside her mother Dionne Dantzler, CEO of 3D Management—Jzadé's management and development company. She is also co-owner of Unprocessed Media Company, which guides artists, businesses, and influencers to establish their brands and offer a platform and resources to build their brand on.

In recent news, Jzadé was recognized as one of "50 Arkansas Artists Who Made God Noise in 2020" by Arkansas Times magazine, and she is currently working on a music video for her track entitled "GPS'n". ​ 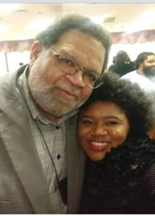 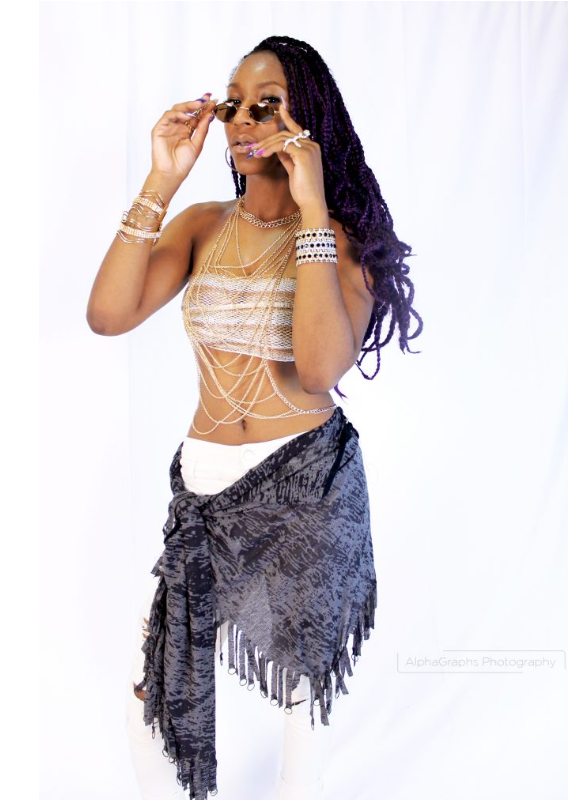 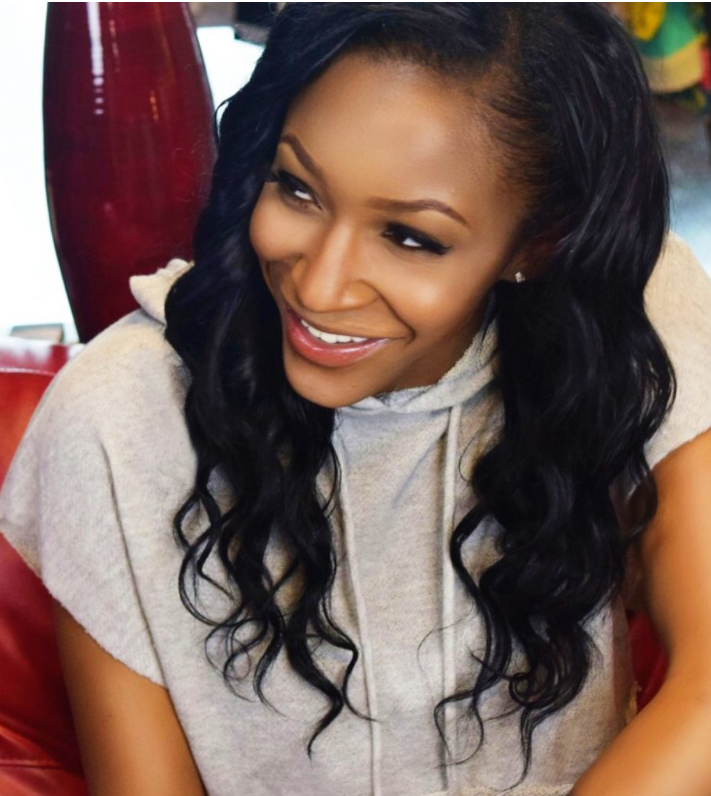 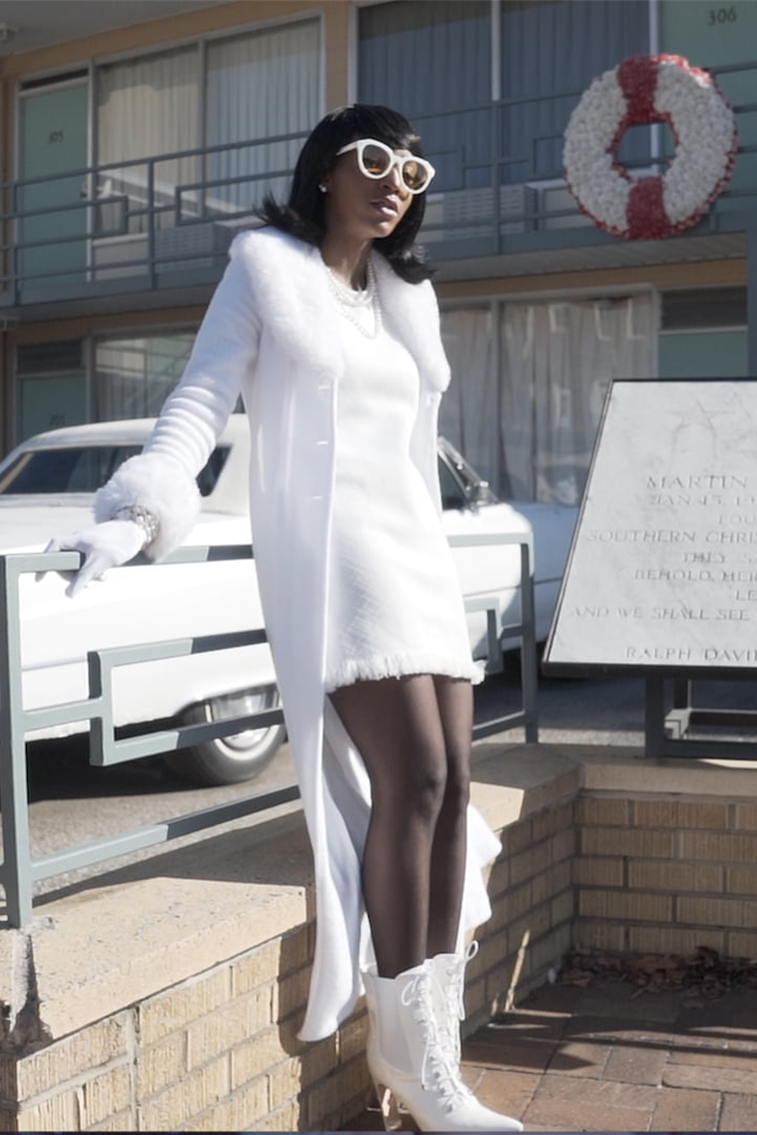 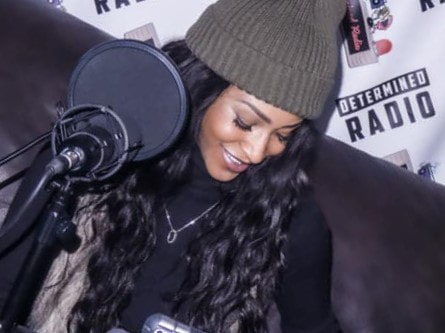 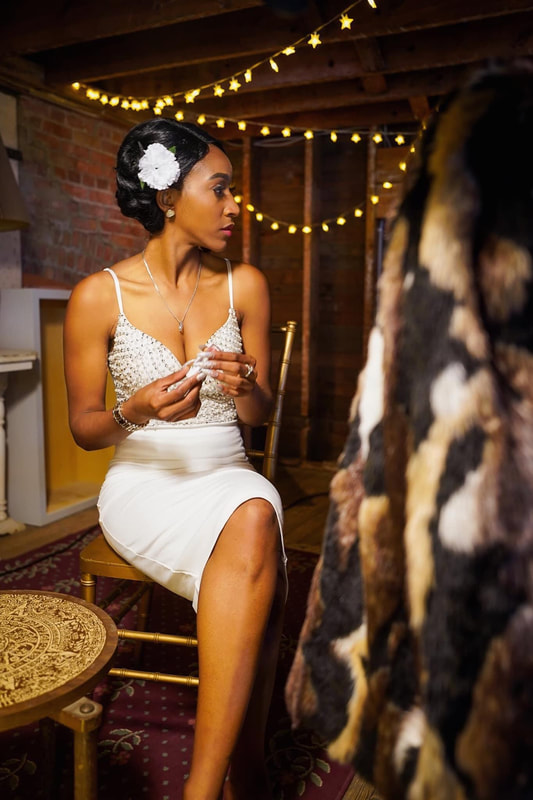 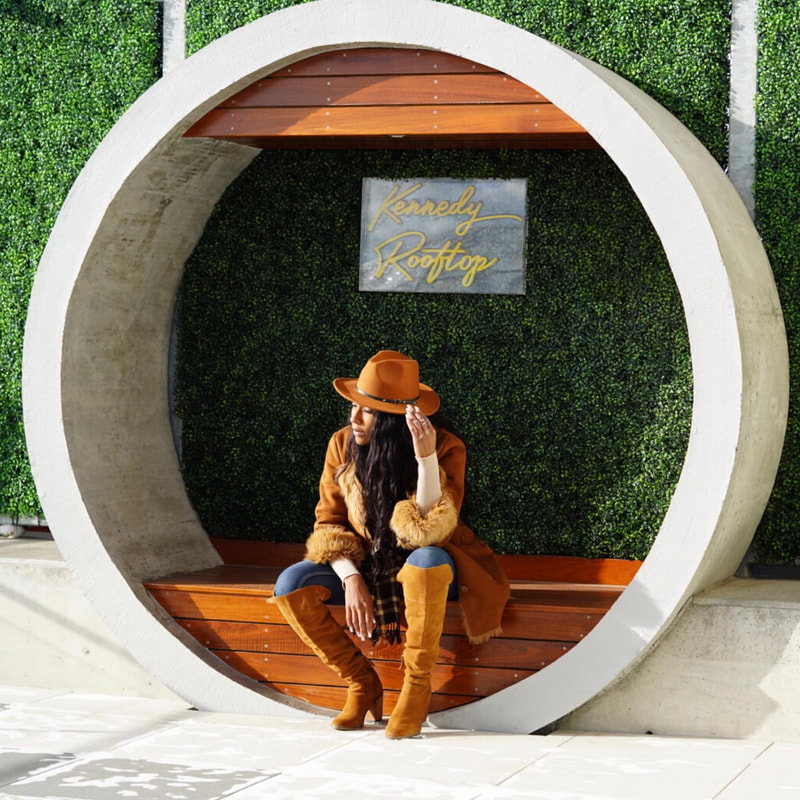 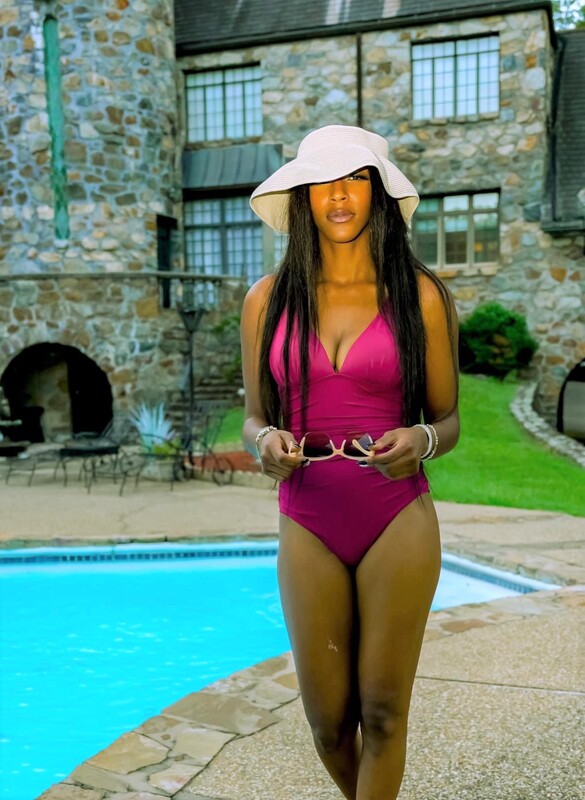 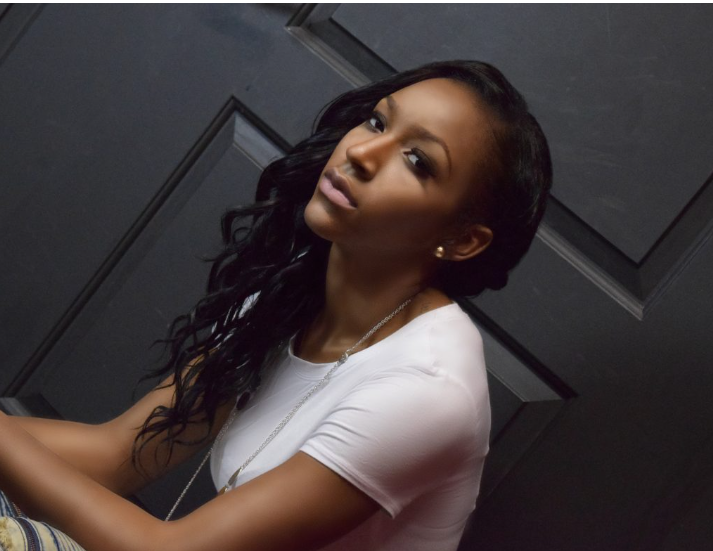 URBANE: Who are some industry names that you've been blessed to meet, open for, or perform with?

URBANE: How would you describe your music?

JZADÉ: I've never really been able to describe my musical style. I like everything and will take a shot at making anything. So I guess my musical style is whatever I feel. May be "new age" is a better term to call it?

URBANE: What are you working on right now?

JZADÉ: Right now, I am working on the video for my track called "GPS'n". It's a tribute piece that acknowledges Black culture and Black history, showing how relevant it still is today.

URBANE: So what is GPS'n about?

JZADÉ: This is my attempt to give direction towards progress for anyone looking for it. It is also my perspective on how the world has evolved, only to come back to all the chaotic things we've already experienced - protesting, rioting, beatings, and the causes for it all are repeats. It's like have things really changed.

URBANE: What do you like most about this song?

JZADÉ: The video! It visually merges black history and musical heritage over the message of my vocals. I incorporated lots of color representation in this video. For instance, I highlight a green book to represent segregation between blacks and whites, but it also represents the Black Unity. Different colors will have a different meaning for this video, which is my perspective on the real world – we all have our relevance. I also love how this video takes you through phases of time with the usage of style, fashion, trends, and hairstyles.

URBANE: Where can the people find this song?

JZADÉ: You can listen to the song on SoundCloud right now, but the official release drops onto major distribution sites on February 1st – the first day of Black History Month.