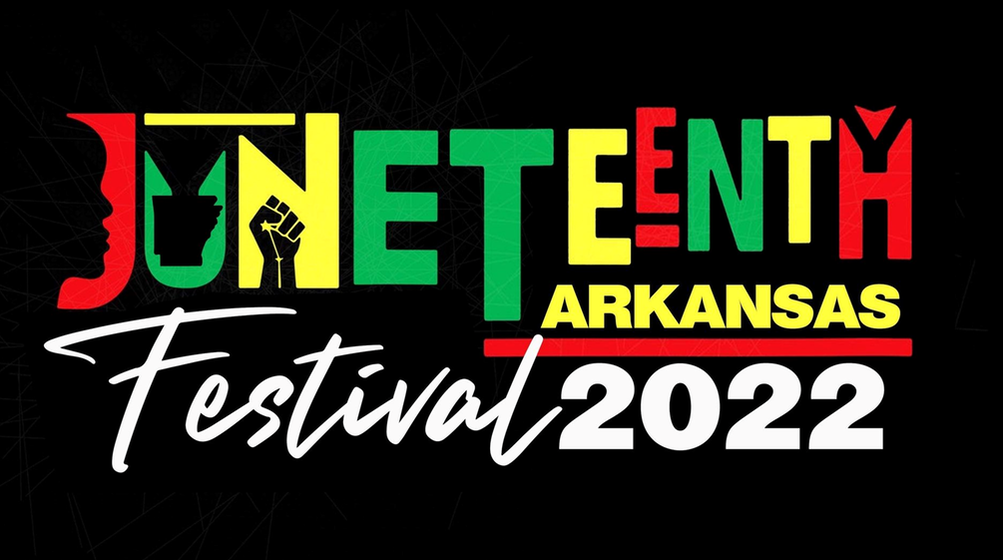 Reigniting the Celebration for the Next Generation

by Dianna D. Donahue - June.1.2022
June 19 (or “Juneteenth” for short) of 1865 marks the day that U.S. Federal troops arrived in Galveston, Texas, to take control of the state because it continued to enslave people, although the Emancipation Proclamation was signed two and a half years earlier, which declared that all enslaved people were free. This day honors the end of slavery in the United States.

Over the years, it has been known as Juneteenth National Independence Day, Jubilee Day, Emancipation Day, Freedom Day, and Black Independence Day. Celebrations commemorating the day began with church-centered community gatherings in Texas and soon permeated across the South. These gatherings grew into food festivals as they became commercialized and spread across the nation with the Great Migration.

The celebration of Juneteenth never completely went away, but its popularity dwindled across America. However, around and shortly after the height of 2020’s racial tensions, the word “Juneteenth” began to ring out more frequently in conversations around the world. With the growing discussion came an interest in its significance, history, and celebratory purpose. So much so that President Joe Biden made it a federal holiday on June 17, 2021.

The racial tensions and conversations that stemmed from it also sparked energy in many Black people worldwide to do something educational, uplifting, and beneficial for the Black culture to commemorate the legacy of the day. Ebony D. Kimbrough is one of those energized to do the work and, with the help of her city, has been able to accomplish just that. 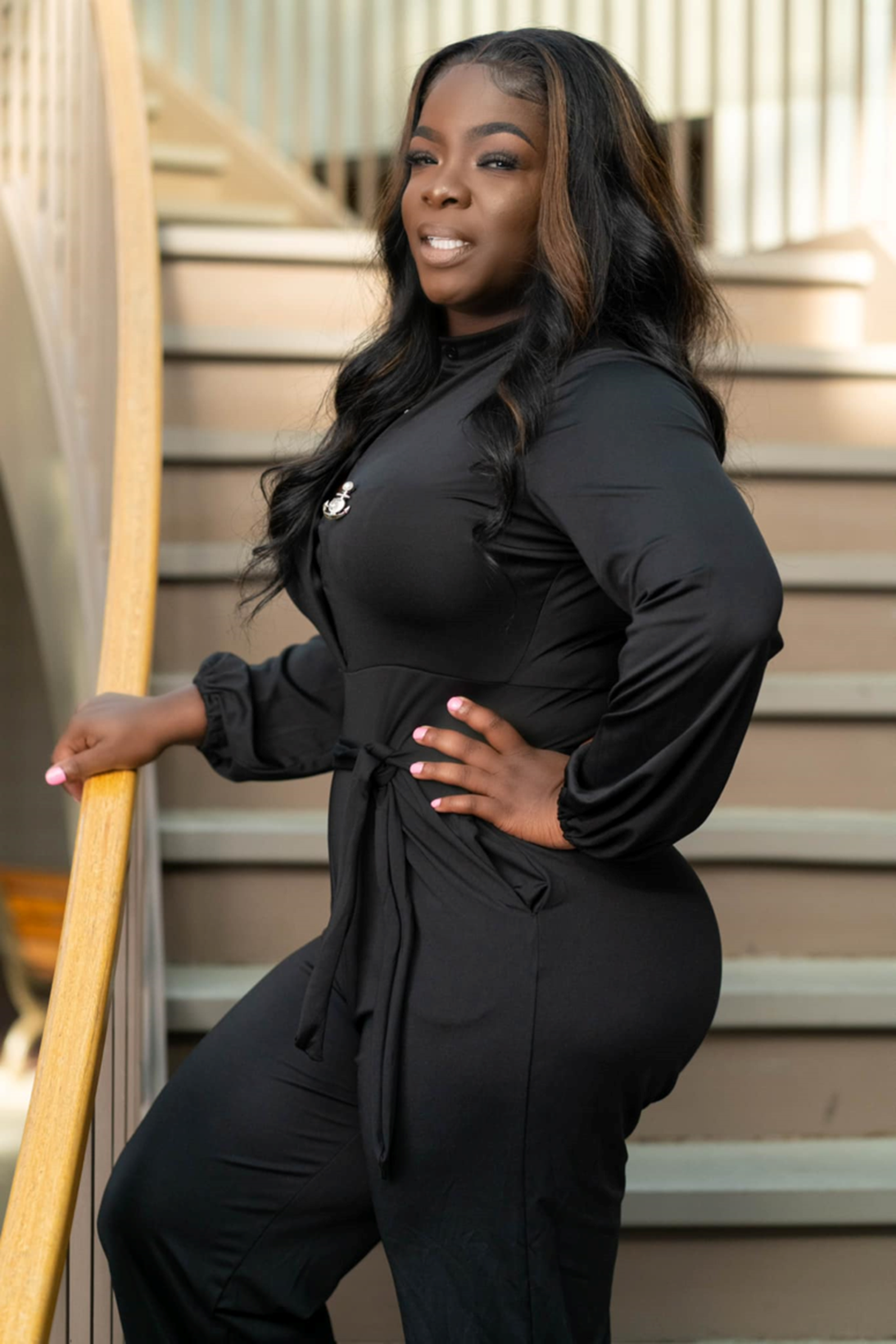 THE VISIONARY
Ebony D. Kimbrough is a Wrightsville and East Little Rock, Arkansas native. She is the wife of Brandon A. Kimbrough, mother of Armon and Skyla, and bonus mom of Makayla. She is also an international keynote speaker and an award-winning entrepreneur.

During a Facebook discussion with a few of her friends about gender and topics of race, including discrimination, equality, and holidays, she posed the question: “What’s up with a Juneteenth celebration in Arkansas?” Central Arkansas had not had an official Juneteenth celebration geared to appeal to the masses since Power 92 FM’s Juneteenth Concert hosted by the legendary radio DJ, Broadway Joe.

Through various conversations, Ebony realized that there were many people – of all ages, ethnicities, and backgrounds – that do not know what Juneteenth is. In contrast, these same people were very familiar with the Fourth of July and eager to celebrate it. She wanted to change this so that Black people would know Independence Day is not their actual day of independence in the United States.

After conducting a little research on Juneteenth celebrations in Arkansas, Ebony was persuaded to spearhead her own. She immediately established a team, and they began to prepare for the inaugural Juneteenth Arkansas Festival held in 2021. 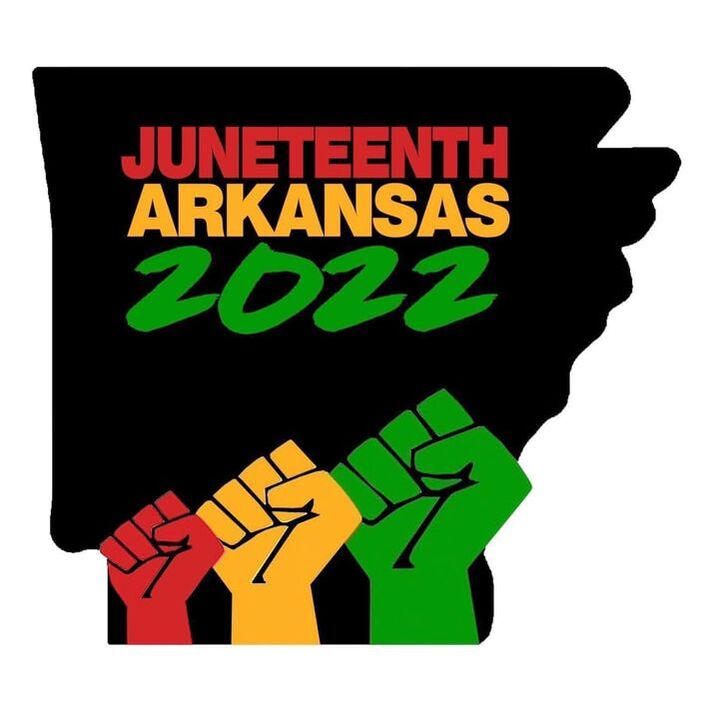 WHAT IS THE JUNETEENTH ARKANSAS FESTIVAL?
The Juneteenth Arkansas Festival is a grassroots movement purposed to offer a full day of community, fun, and education. The festival has received support from much of the city of Little Rock and is backed by politicians, single parents, community leaders, local businesses, and various communities across the state.

“It blows my mind how connected the community has become to ensure this event happens! It’s humbling.” From a personal standpoint, although Kimbrough is greatly appreciative of such support, she is grateful for the support of her family and close friends that have sustained and energized her to complete this task. She adds that she specifically appreciates her husband, the Kimbrough family, the Jackson family, and the festival’s board of directors.

The Festival’s Board of Directors comprises an array of everyday, relatable Arkansans with one goal: to educate and support the community. Each of them has gone above the call to ensure the festival’s purpose reaches Little Rock’s communities. In turn, the communities – in many ways – have returned that love by making sure the festival is supported and successful.

THIS YEAR
One of the festival’s highlights is the parade that travels through several communities between Interstate Park and downtown Little Rock. In addition, the festival itself includes music, an educational segment, entertainment, vendors, the presentation of the $5,000 scholarship, and other attractions.

This year will be the same, except there will be live entertainment, educational and motivational speakers, 22 food trucks, and 189 vendors. In addition, Hamilton Farms will provide carnival rides, face painting, rock wall climbing, amusement rides, and animal rides. There will also be a 3-on-3 tournament that will award a lucky team with a trophy and a $1,000 prize.

This year will also include 13 scholarship presentations for esthetics and collegiate recipients for as much as $5,000. The festival will end with a fireworks show. 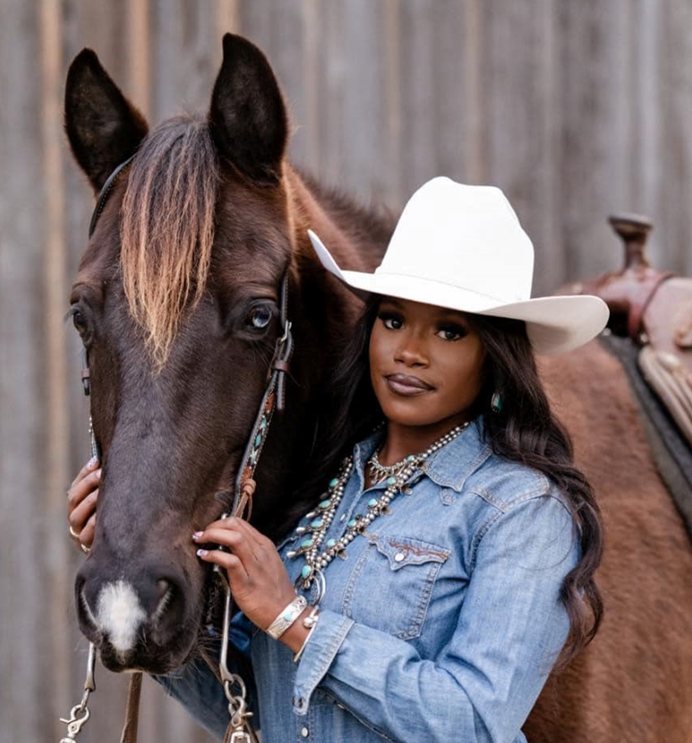 This year’s parade will be lead by the 1st Black Rodeo Queen of Arkansas, Jadayia Kursh. It will begin at 2:00 pm at 13th & Broadway (across from the Mount. Holly Historic Cemetery). It will travel from Broadway Street to Roosevelt Road to Arch Street and end at Interstate Park. The festival begins promptly at 5:00 pm. The board is accepting festival vendor and parade participant applications until June 10.

Another component of this year’s festival is the “Cease Fire” campaign accompanying the festival’s regular advertising. Kimbrough ensured that the safety and security of the patrons were the festival’s number one priority therefore, the Little Rock Police Department, Arkansas State Troopers, and the Little Rock Fire Department will be present throughout the festival. Not only will police be posted at both exits of the park, but they will also be on bicycles and in their police cars patrolling through the duration. 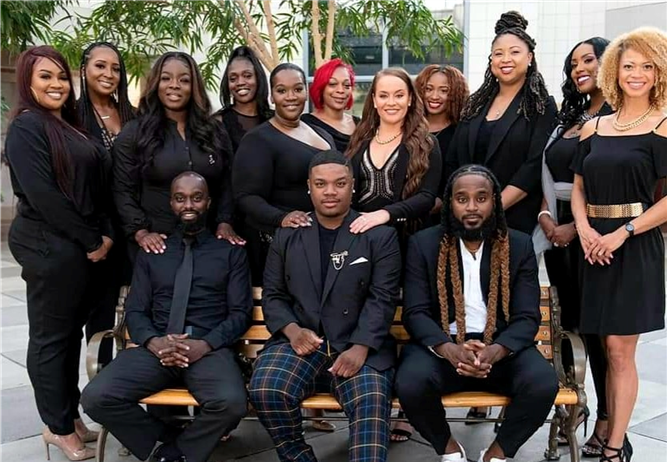 The board is also accepting sponsorship and donations for this year’s event. This acceptance is not limited to Little Rock or Arkansas. Since the Juneteenth Arkansas Festival is not government-operated or funded, its board depends on itself and donations for funding to guarantee its success.

Last year, donations were received from local, national, and international contributors, such as Target, Starbucks, Amazon, the Little Rock School District, and People’s Bank. There was such an outpour that the festival committee was able to donate school supplies and clothing and present a $5,000 college scholarship to a deserving high school student.

Last year’s standard set the bar, and the festival’s board intends to elevate it each year. For this year, the committee plans to acquire outside sponsorships to establish regular events throughout the year for continued education for the community regarding Juneteenth, as well as provide it with continued support. It also focuses on making Juneteenth Arkansas Festival an annual 3-day attraction that ranks highly with other large, positive festivals throughout the nation.