COLLEGE
It's Not for Everybody & That's Okay 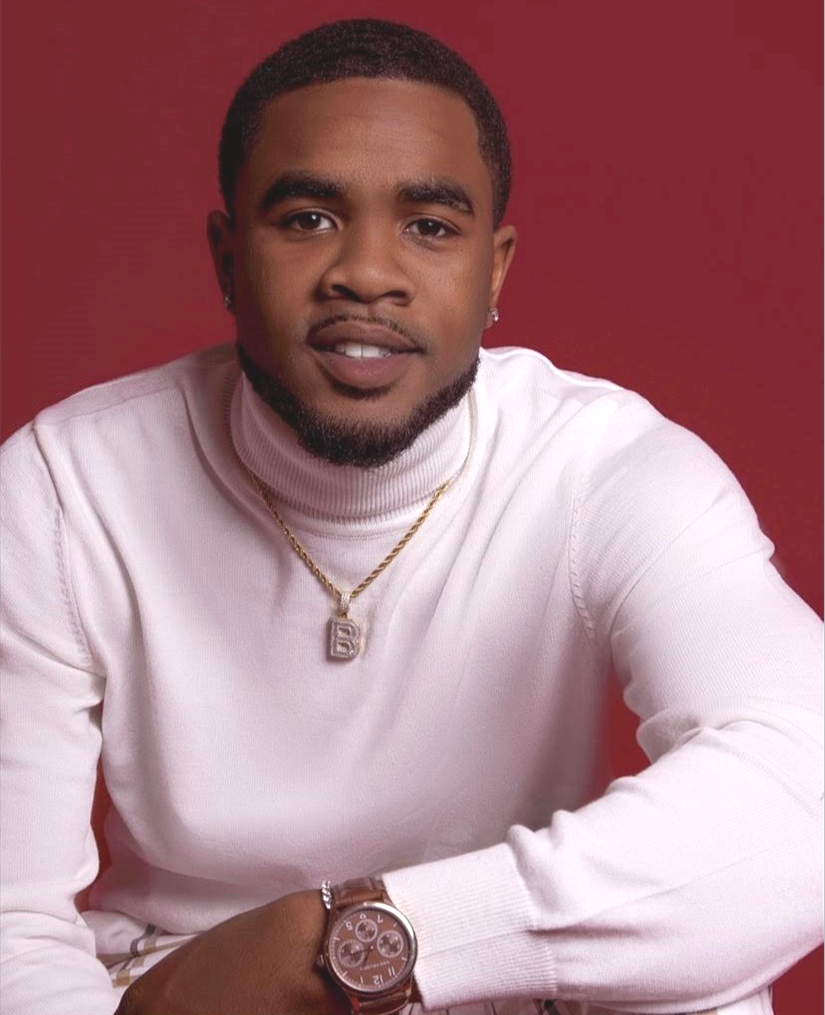 College is a great place to induce the potential for a better life, but the truth is, college isn't for everyone. Society tends to paint a negative point of view of people who choose not to pursue higher education, so many accept the challenge but learn the collegiate path is not the best option for them. Yes, college is a mecca of unlimited knowledge, opportunities, and experiences proven to serve a bigger purpose than just getting a college degree. However, some things just can't be taught in a classroom, and sometimes being your own teacher proves just as if not more effective.

This is true for photographer, father, and former college student Brent Mosley, who took his passion and turned it into a fulfilling career. 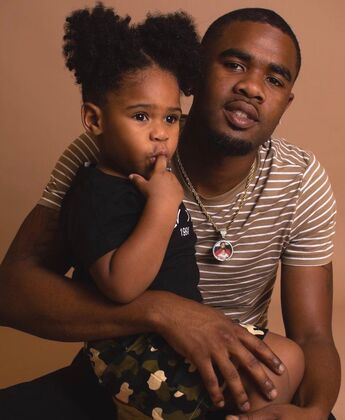 Originally from Sheridan, Brent grew up in Little Rock and graduated in 2017 from McClellan High School. He decided to attend Philander Smith College after graduation, and a year into his college experience, he found out that he was going to be a father. "When I heard the news, I was in shock, but I was smiling. I was very, very excited."

Brent admitted to still wanting to be young and have fun while in college, but he remembered having a great relationship with his father before his passing and declared that he would be everything and more to his child like his father was to him. He never forgot this and never let his former norms get in the way of his goal to become an amazing father.

As a college student, Brent worked part-time jobs to support his new family, including tutoring other students, time stripping, working at Wendy's, and his "Snack Shack" that he opened on campus. In his downtime, he took pictures of his daughter to savor moments of her infancy and their time together. This bonding grew into a hobby, then a side hustle, and eventually blossomed into his passion for photography.

His first gig was a photoshoot for Reverend Ronnie Miller-Yow of Wesley Chapel United Methodist Church on Philander Smith College's campus. Shortly after that, Philander's college officials started recruiting Brent to take pictures for the events and activities being held on campus. His work gained him notoriety and more business.

"I literally just started taking pictures. More people started asking me to take some for them, and then eventually, I started getting paid to take them. [But] It was never about the money. I never started because of the money, but I started noticing that photography was an opportunity for me to make more money than I was at all of my other jobs. It wasn't until the first payment that I started taking photography seriously." 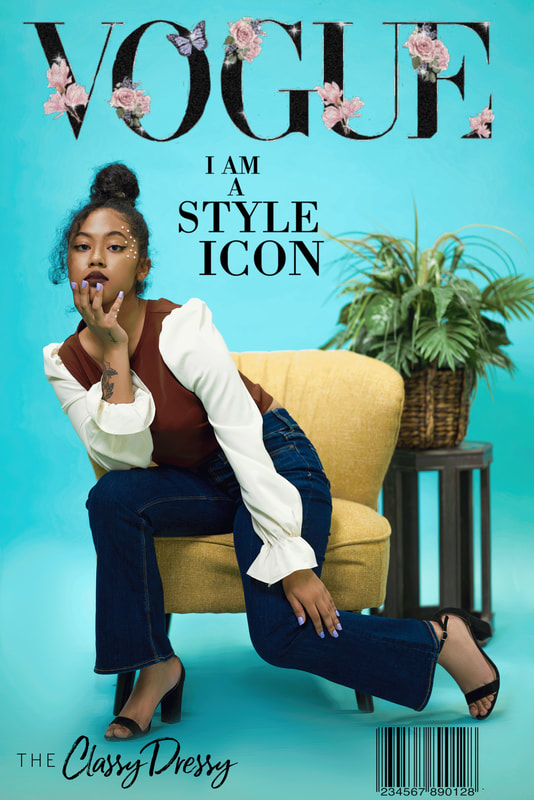 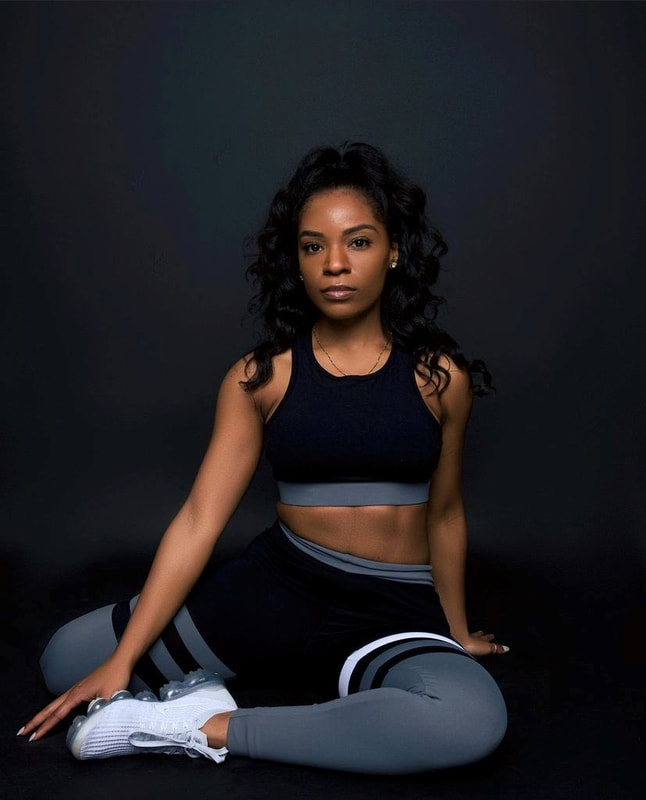 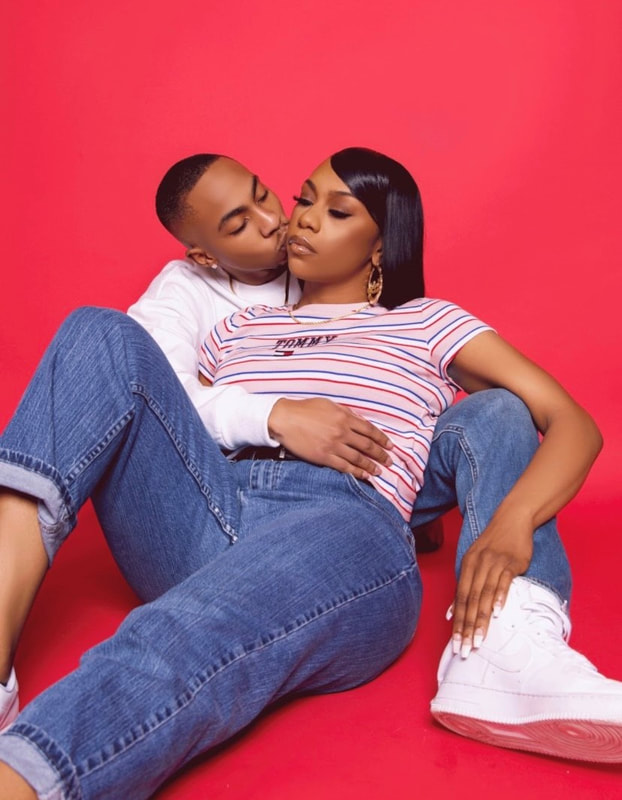 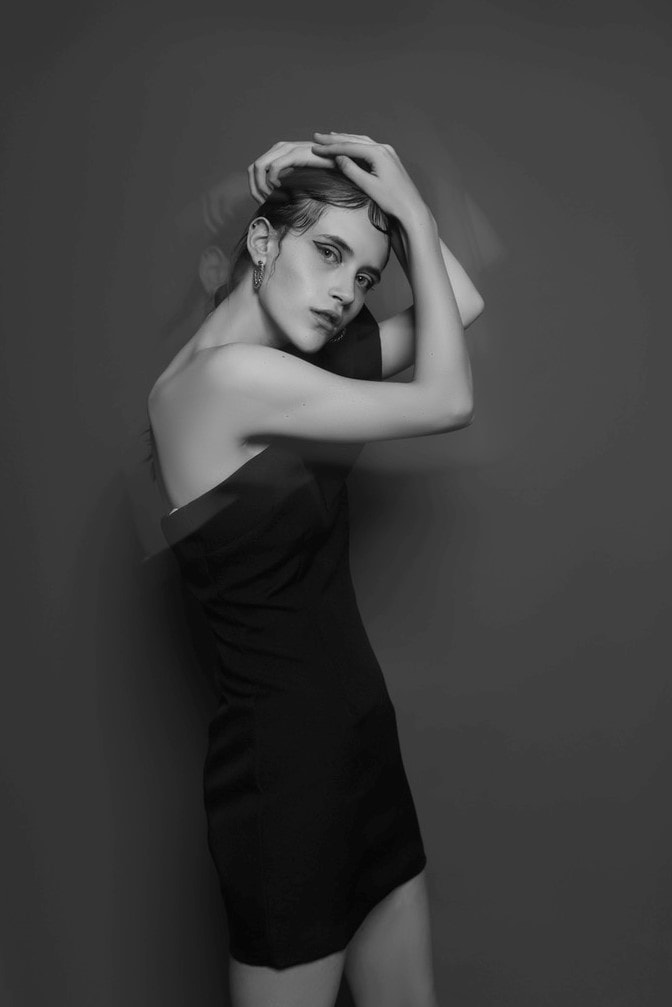 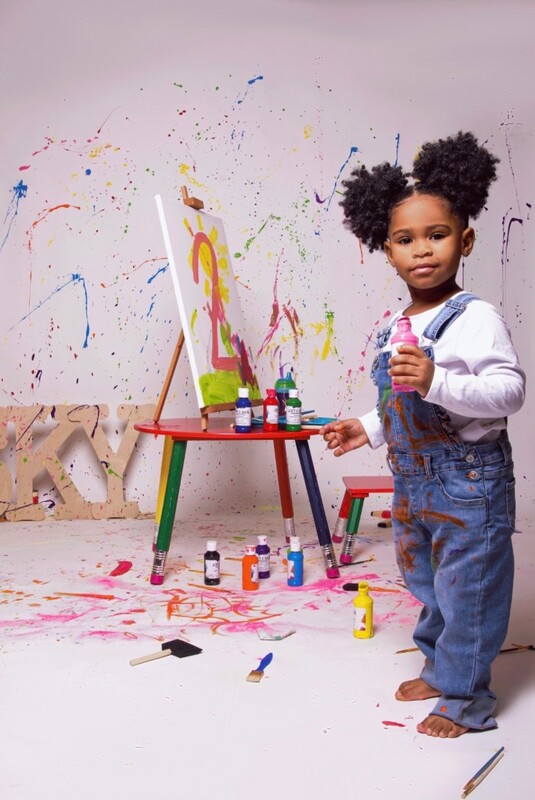 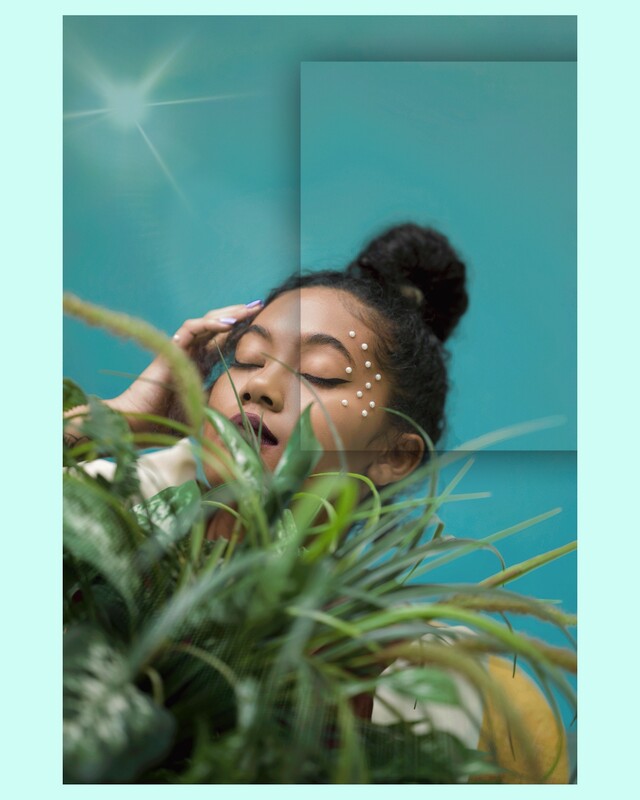 With the stress of juggling school, work, his new passion, and being a new father, it became clear to Mosley that he couldn't waste any more time doing things that didn't benefit him or his family some way. After reflecting on his life, his new responsibility as a father, and his growing love for photography, he decided it was time to drop out of college.

"I went to Philander to get my Mechanical Engineering degree. They didn't have mechanical engineering [courses], so I just majored in Computer Science. After two years of just sitting there, not doing what I really wanted to do, I felt like I was wasting my time. My daughter was on the way, so I had to make sure I could provide for her. Don't get me wrong, school offered me a lot of opportunities, many that have played a critical role in the startup of my photography business and more, but I was never a "school person."

Now out of school and still working part-time jobs, Brent started to build his photography business from the ground up with a precise mission: to help clients vividly paint and convey their story and personality to their audience through pictures.

His photography business, SwaggyB Photography, began in 2018, and it took off. His photographs became more and more popular on social media platforms like Instagram, which he credits being the number one way to grow your business. He understands how important photographs are and allows himself the space and imagination to bring any client's vision to life regardless of race. 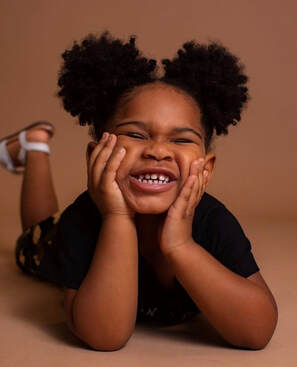 Brent's portfolio consists of a slew of different themes ranging from school functions to birthday to business promotion shoots. His experience also includes the leading photographer for the SHE'S DOPE Movement – a Little Rock-based platform for women to come together and collectively network, build their brands, and gain empowerment.

Brent has reached several milestones, including booking over 40 clients in one month, and now understands the art of the profession, such as which lens works best for a shoot and the ins-and-out of picture lighting. Since launching his business, his skillset, craft, and himself have grown tremendously, and he credits his daughter for his motivation and dedication to the profession.

"Being a father is the best thing that could have ever happened to me, and I want her to know that I love her more than anything. She's the whole reason I started taking pictures, and she helps me grow as a person every day. I know that at the end of the day, I always have to make sure she's straight."
It was beautiful to see how Brent has accomplished so much without a degree, just hard work, reflection, and commitment. It is no secret that college can offer a limitless amount of opportunities and resources. There is no perfect plan or "right" way to go in life. The only right way to go is forward, making a better life for yourself and growing along the way. Still, it is wise to be honest with yourself about the dedication and focus you're willing to commit to the process.

This article isn't meant to discourage college students or persuade anyone from taking the collegiate path. It does, however, speak on the fact that passion can manifest a profession and does not require a college degree. The key is determining which path is best for you or determining if you're willing to endure the requirements of the goals you've set for yourself.
FINAL THOUGHTS...

WHAT IS THE NEXT IMMEDIATE GOAL FOR SWAGGYB PHOTOGRAPHY?
I want to reach the level of weddings, real estate, and commercial business. I enjoy taking portraits and stuff like that, but I really want to expand my platforms.

WHAT HAVE YOU LEARNED SINCE LAUNCHING YOUR BUSINESS?
One thing I learned is, there is always something to learn. Whether it be what lens to use for one shoot, learning which props bring out the theme of a shoot, or just how to manage your time between owning your own business and being a father.

WHAT ADVICE DO YOU HAVE FOR ASPIRING PHOTOGRAPHERS?
Research, research, research. Learn the different equipment you need and the different parts of a camera. There is a lot of investment that goes into photography because you have to buy things like different lenses, lights, and props. So before you begin investing, kinda find your lane. Find your niche or what kind of pictures you like to take. Then find your style, figure how to make it your own, add your own flavor or swag, but never settle and never stop learning because there's something new to learn about photography every day. It's an ongoing learning experience.
If you are interested in booking a photoshoot with SwaggyB Photography, send him a direct message through Instagram - @SwaggyB_Photography.